In September 2017, the Union Cycliste Internationale (the “UCI”) notified Mr Froome that testing of a urine sample provided on 7 September 2017, following Stage 18 of the 2017 Vuelta a España, had revealed an elevated concentration of salbutamol.

The use of salbutamol is permitted when inhaled up to certain dosages. The concentration of salbutamol detected in Mr Froome’s urine triggered a review by the UCI, which required Mr Froome to provide information to prove that he had inhaled only a permitted dose.

Mr Froome instructed Morgan Sports Law to assist him with the investigation and preparation of his explanation.

On 2 July 2018, following a review of Mr Froome’s explanation, the UCI announced that both the UCI and WADA accepted that there had been no breach of the anti-doping rules and, therefore, that the case relating to Mr Froome was closed. 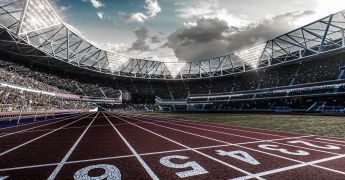 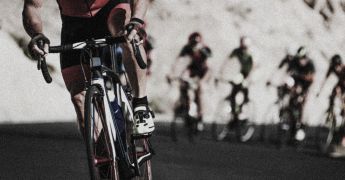 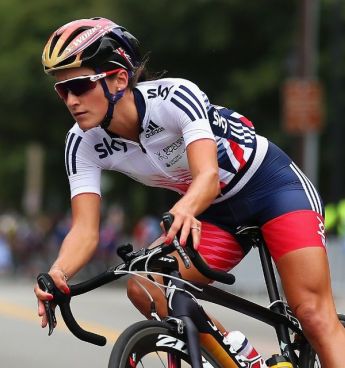 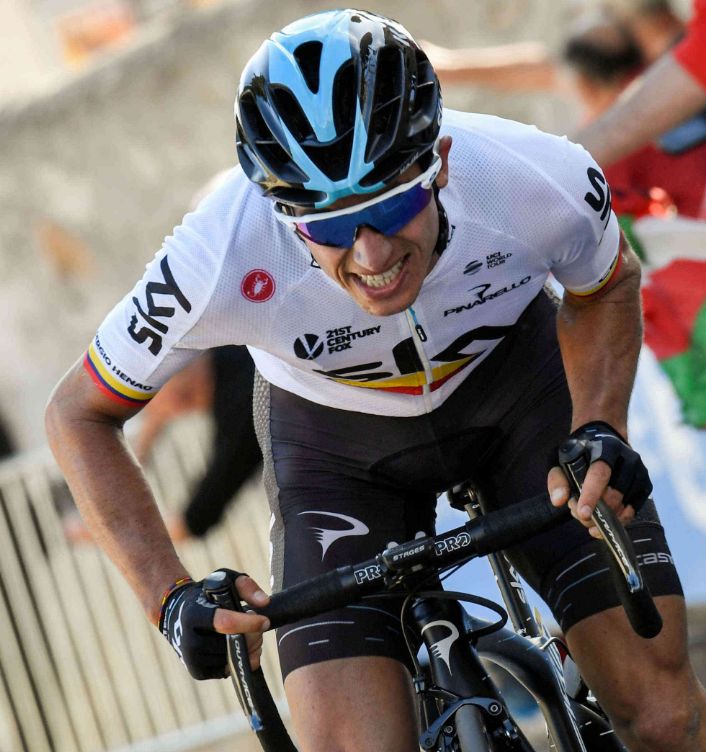 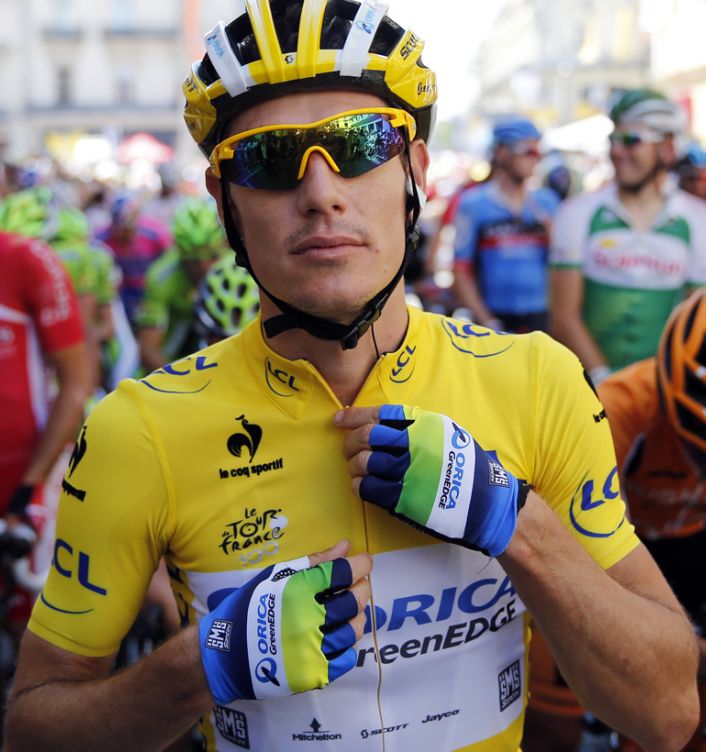